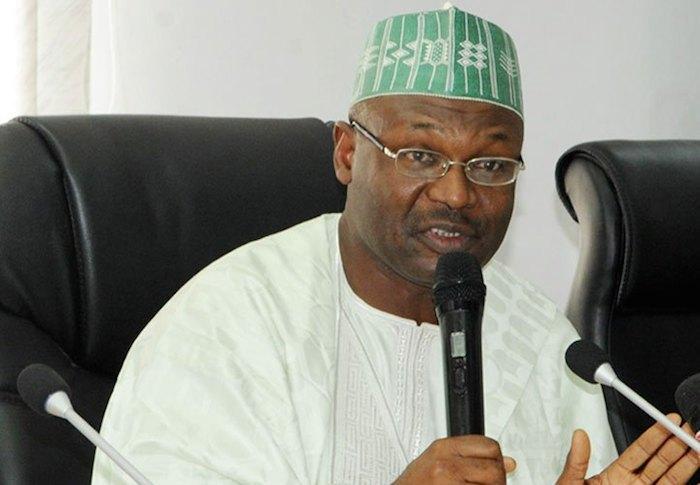 The Coalition of United Political Parties has described the failure of the Independent National Electoral Commission to disclose the number of collected Permanent Voter Cards ahead of election as a strategy to falsify results.

The coalition’s spokesman, Imo Ugochinyere, made the allegation in a statement made available to journalists on Thursday in Abuja.

Ugochinyere said, “This shocking development is to keep opposition parties in the dark and enable the falsification of the polling units results by the APC working with some compromised INEC officials.

“The refusal to release the polling unit PVC collection information will give room for perfection of over-voting frauds in areas APC has planned to rig election.

“We call on INEC to ensure it keeps to its earlier promise to release the polling unit PVCs collection figures  and avoid destroying the credibility of the election even before voting starts,”

Ugochinyere claimed that the coalition has also obtained information of an alleged directive from the Presidency that security details of the Chairman of the Independent National Electoral Commission, Prof Mahmood Yakubu, be switched with special agents loyal to a former Director-General of the Department of State Services.

“The strategy is to hold the INEC chairman hostage and force him to do their bidding,” he said.

Ugochinyere said another strategy being adopted is to ensure that elections are declared inconclusive in places known to the strongholds of opposition.

He added, “We are aware that  Adamawa and some South East, South South, North Central and North West states have been supplied with election materials that are not enough.